Christopher Wallace, better known as the Notorious B.I.G., Biggie Smalls, or simply Biggie, was a rapper and songwriter. He is considered one of the greatest rappers of all time, known for his distinctive laidback delivery, often grim content and his own intimidating appearance. His music was often semi-autobiographical, telling of hardship and criminality, but also of debauchery and celebration. 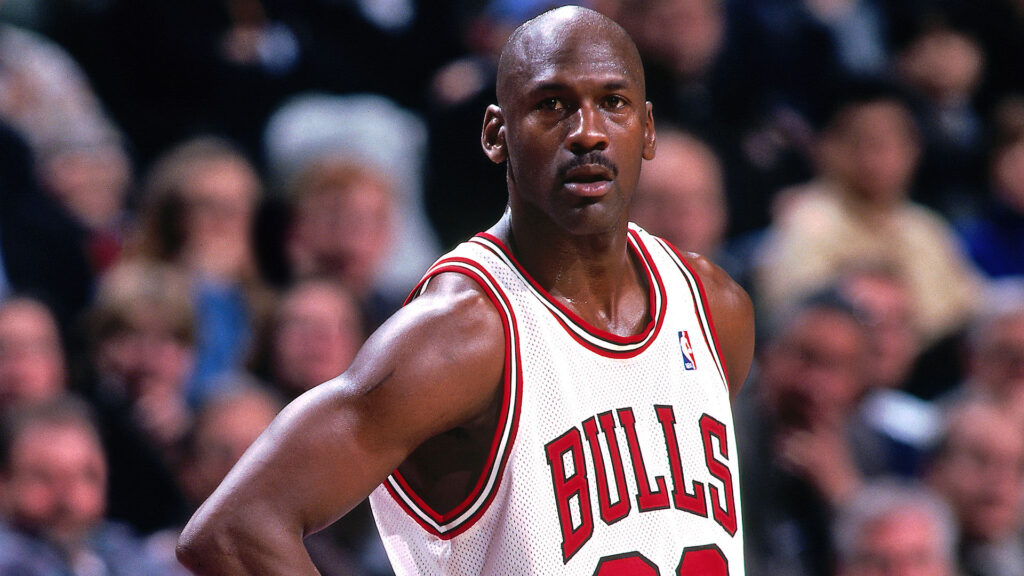 Nicki Minaj on Dede in the Morning 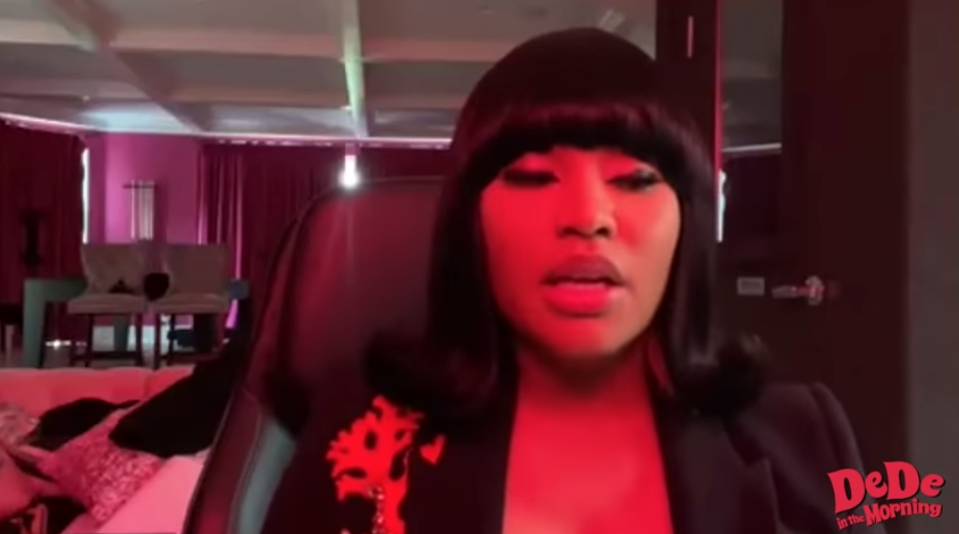