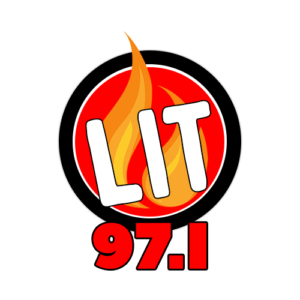 KNOXVILLE, TN – December 12, 2021 – One Major Media is excited to introduce a brand new  station to the Knoxville market specializing in a unique blend of Hip Hop and R & B music.  WTLT broadcasts on 97.1FM and streaming on LIT971.com.

LIT 97.1 is proud to welcome DeDe McGuire from the world-famous K104 in Dallas, TX.  DeDe hosts the nationally syndicated show “DeDe in the Morning” and is joined by Lady Jade, comedian JJ Williamson, and producer Gary Saunders with Geo Cook, Program Director and Brand Manager.  DeDe has been the host of “DeDe in the Morning” on K104FM since 2011.  The show airs on LIT 97.1 Monday through Friday from 5AM – 10AM ET along with a fun 4-hour weekend show, “DeDe’s Weekend Kickback”, which airs Saturdays 6AM – 10AM ET.

Former iHeartMedia programming vet and personality Pamela Aniese is the Director of Branding & Programming and will hold down the afternoon slot weekdays 3p-7p ET.   Pamela has an extensive programming background that includes sales & marketing, promotions, branding, etc.  She is making a return to Knoxville radio after programming in several markets during her career to include Clarksville, TN; Tupelo, MS; Nashville, TN and Rochester, NY.

Knoxville is the home of the University of Tennessee Vols and the most die-hard sports fans ever!  The city features a beautifully renovated downtown area and offers delicious Southern cuisine.  Knoxville is known as the “Marble City” and is just a short drive away from Dollywood and Gatlinburg.  It is also the gateway to the majestic Great Smokey Mountains.

Pamela Aniese On Your Radio 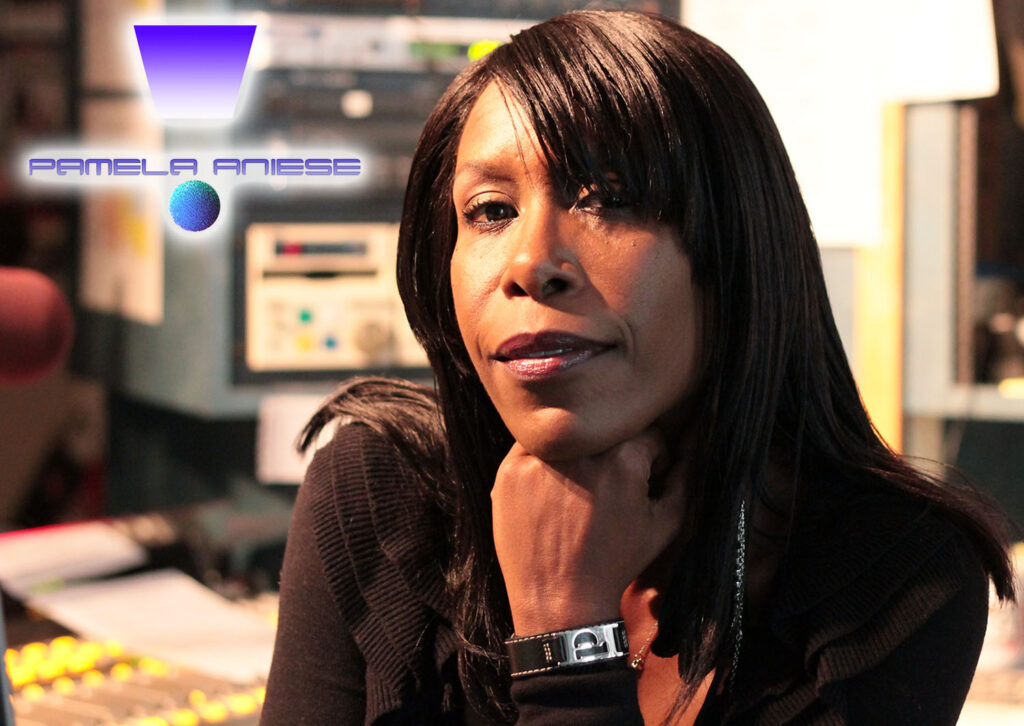 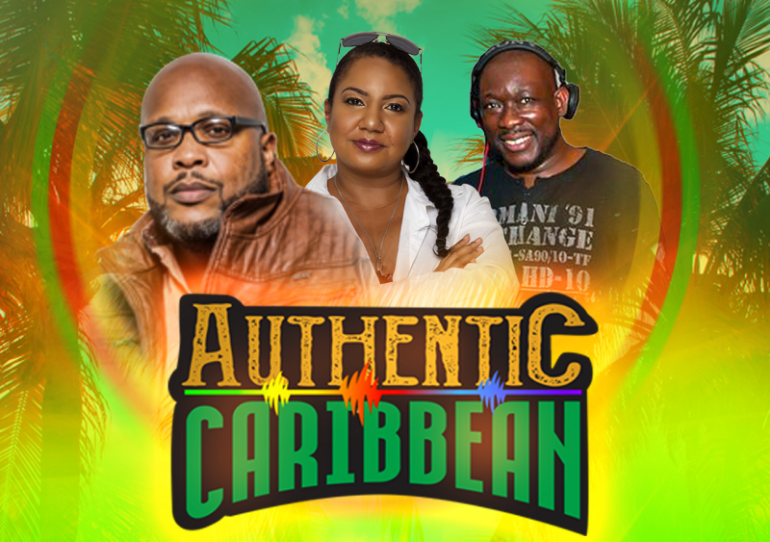 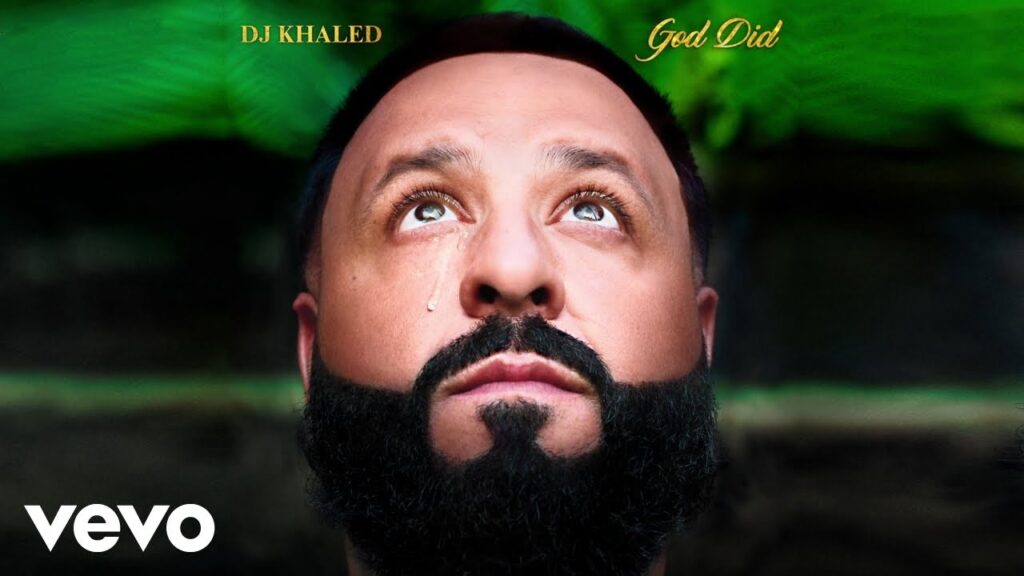 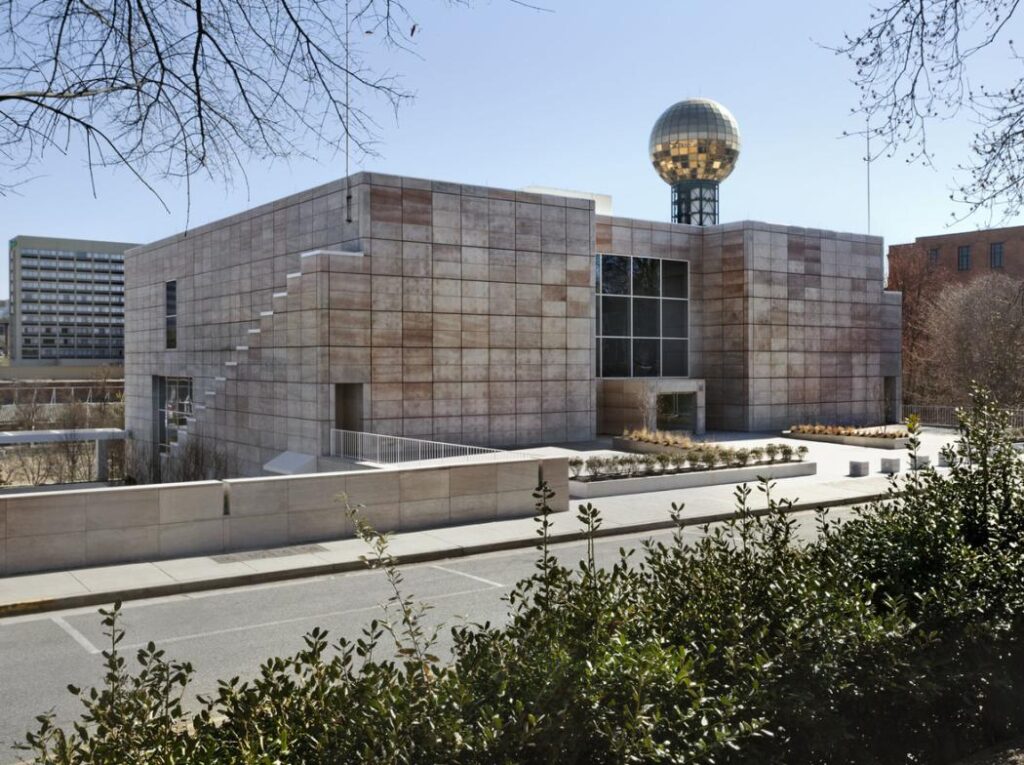