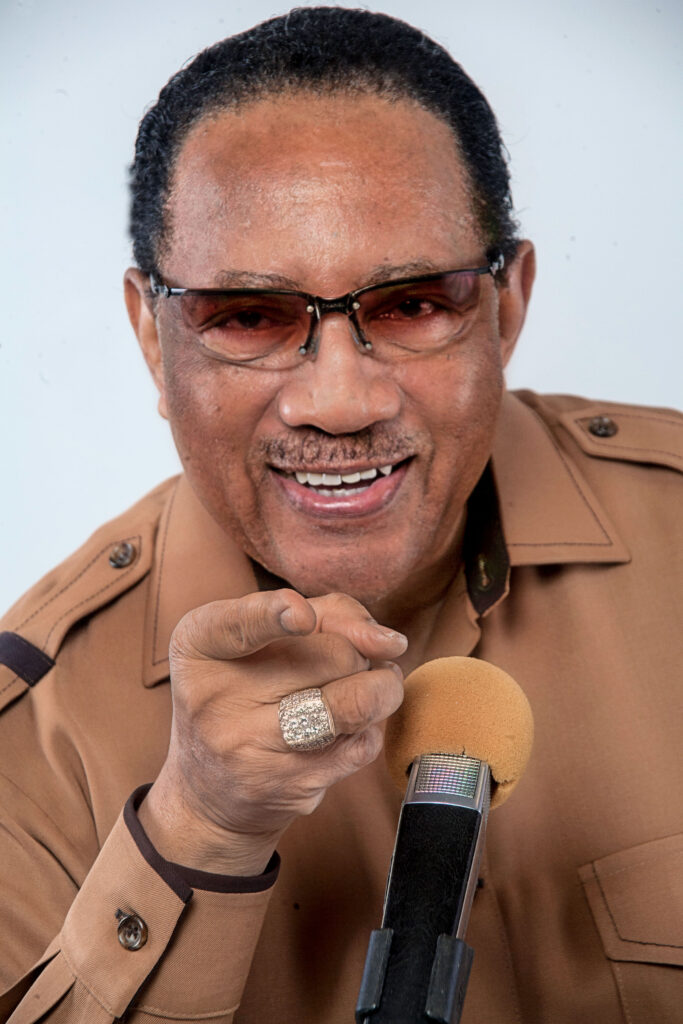 Bobby Jones is THE authority on Gospel & Inspirational music.

In 2001, Bobby secured a relationship with The American Urban Radio Networks where he has hosted two nationally syndicated programs “The Bobby Jones Gospel Countdown” and “The Bobby Jones Radio Show”. In 2019, Bobby reformatted his radio presence by transitioning to a daily weekday program. A graduate of Tennessee State University with both a BS and Masters in Education, Bobby went on to further expand on his educational goals with Doctorate’s from both Vanderbilt University and Payne’s Theological Seminary. Bobby started his illustrious media career as the host of BET’s “Bobby Jones Gospel,” becoming the highest rated show on the network becoming the longest running show in the history of cable television from 1980-2016 (35 years). He also hosted BET’s “Video Gospel”, second highest rated show on the network for eighteen years and the second longest running show in the history of cable television producer & host, 1986 – 2001. During his tenure at BET, Bobby hosted The Word Television Network’s “Bobby Jones Gospel Classics” and “Bobby Jones Presents” from 2001- 2006. Currently, Bobby can be found on Impact Television as the host of “Bobby Jones Presents”. 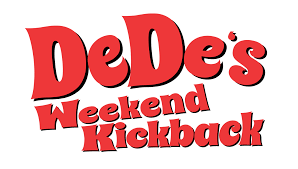 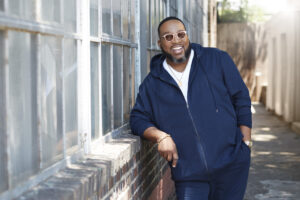