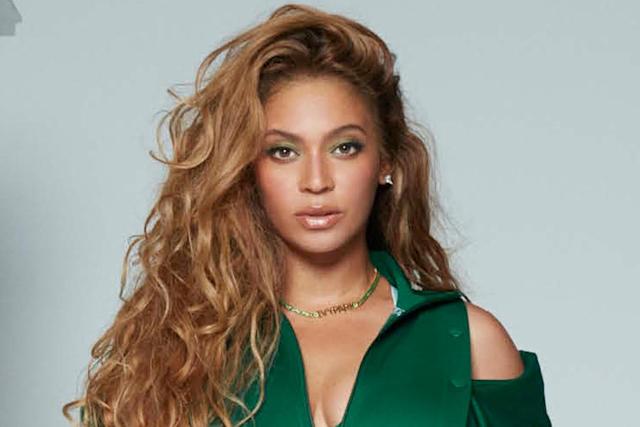 Beyoncé first captured the public’s eye as lead vocalist of Destiny’s Child. She later established a solo career with her debut album Dangerously in Love, becoming one of music’s top-selling artists with sold-out tours and a slew of awards. Beyoncé has also starred in several films, including Dream Girls. She married Jay-Z in 2008 and the couple has three children. 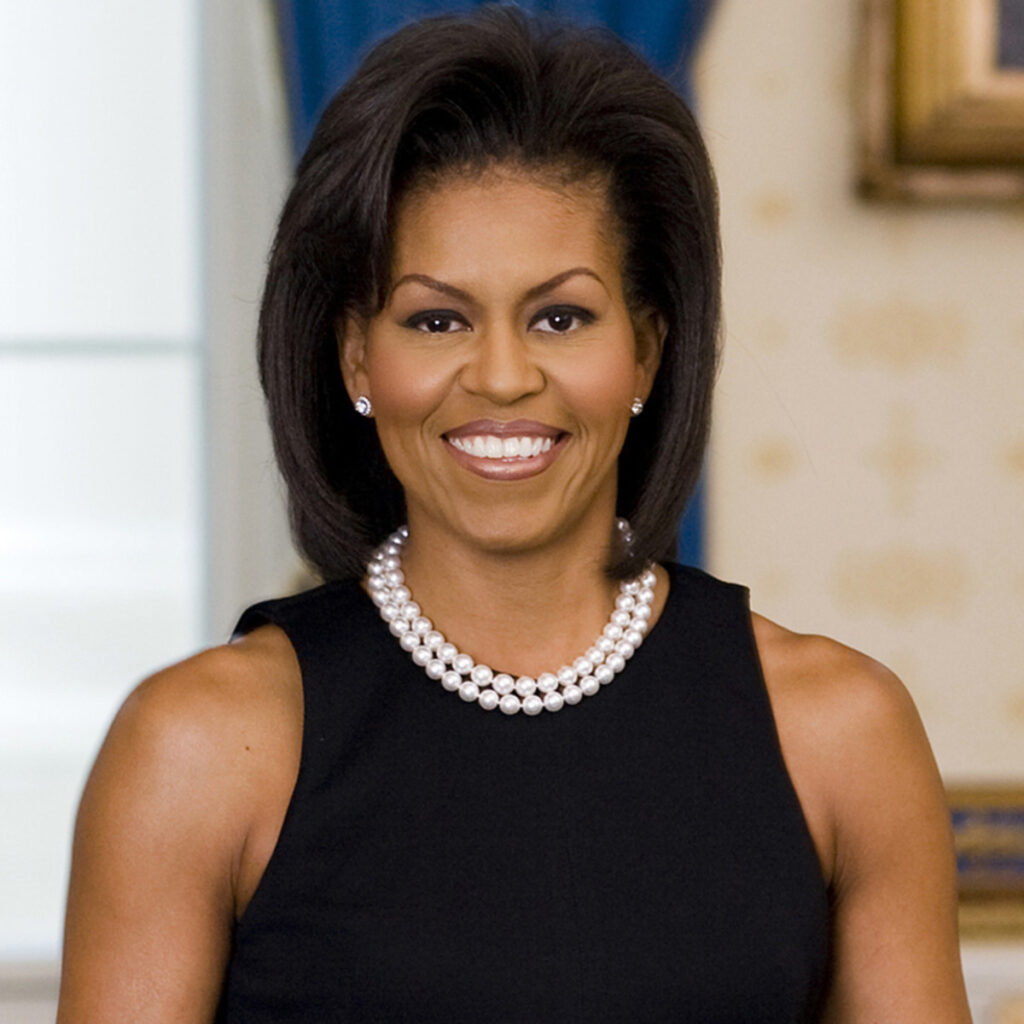 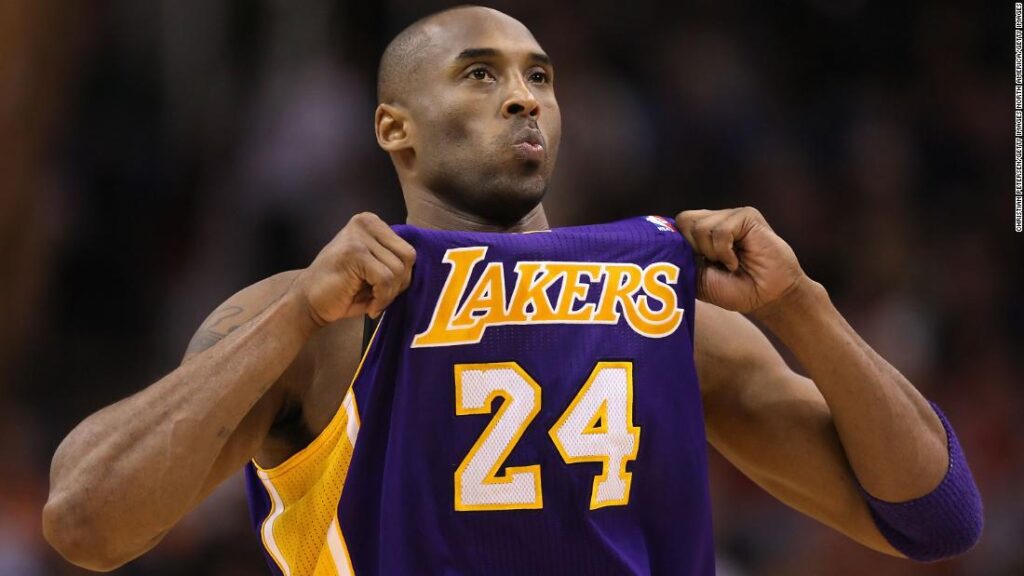