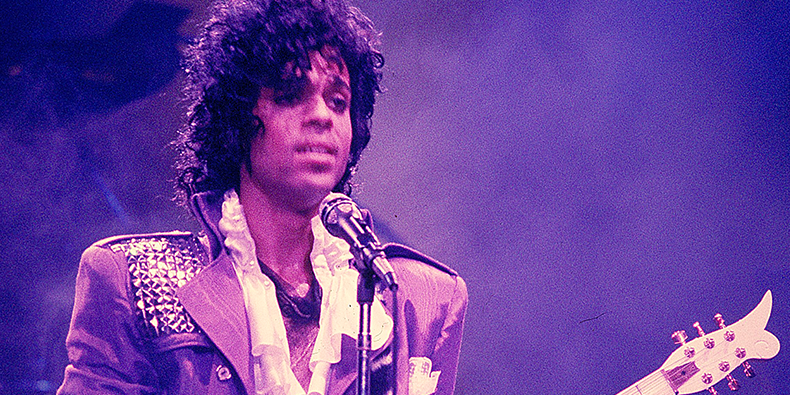 Prince’s early music career saw the release of Prince, Dirty Mind and Controversy, which drew attention for their fusion of religious and sexual themes. He then released 1999 and Purple Rain, cementing his superstar status with #1 hits like “When Doves Cry” and “Let’s Go Crazy” and 7 Grammy awards. Prince died on April 21, 2016, from an accidental drug overdose. 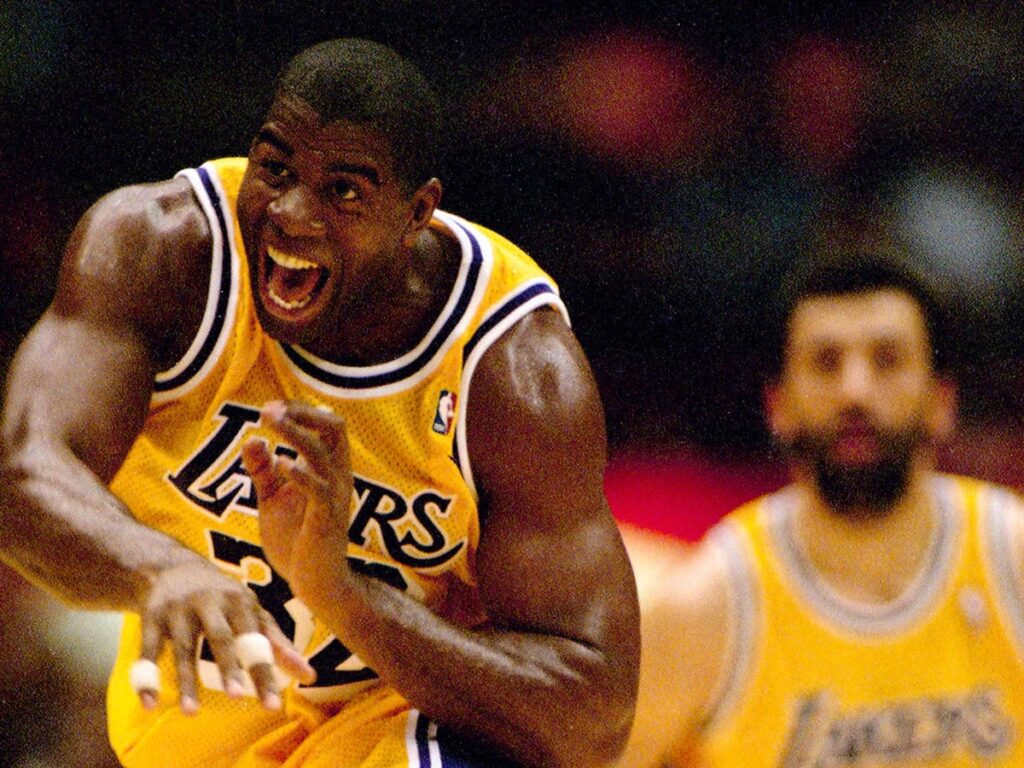 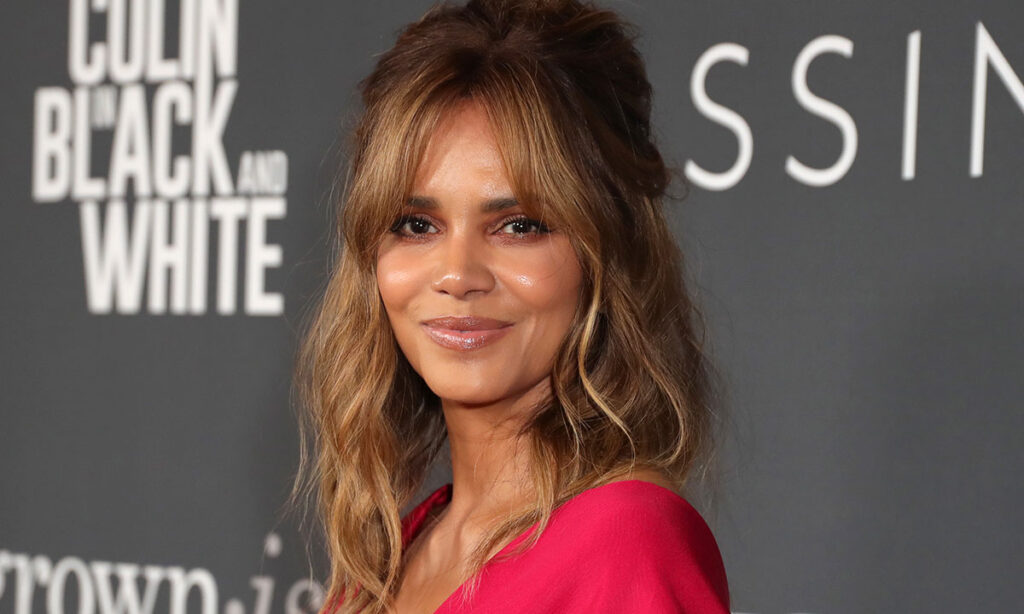