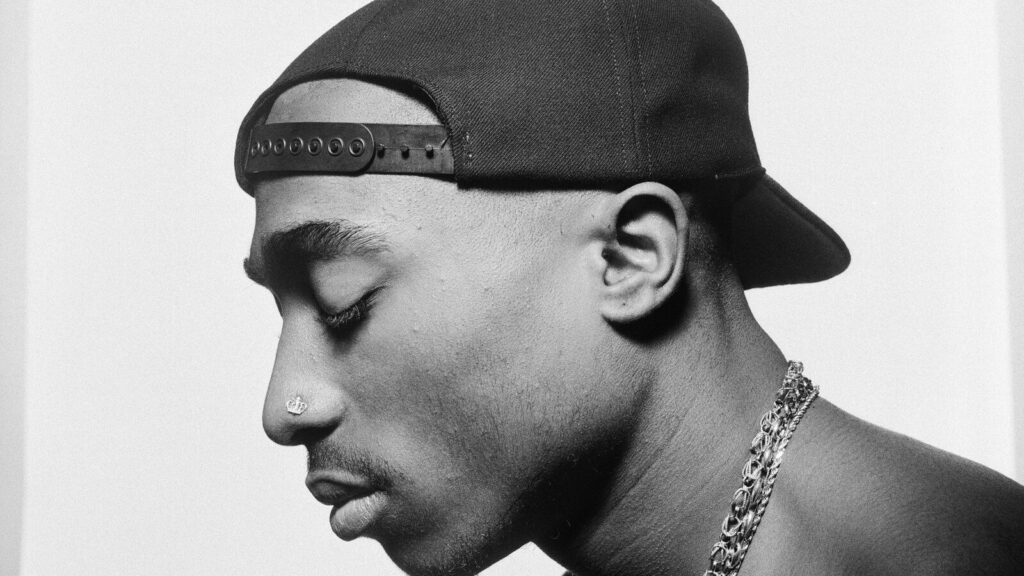 Tupac Shakur was a rapper and actor who came to embody 90’s gangsta-rap, and who in death became an icon symbolizing noble struggle. He has sold 75 million albums to date, making him one of the top-selling artists of all time. A sensitive, precociously talented and troubled soul, Tupac was gunned down in Las Vegas on September 7, 1996 and died six days later. His murder has never been solved. 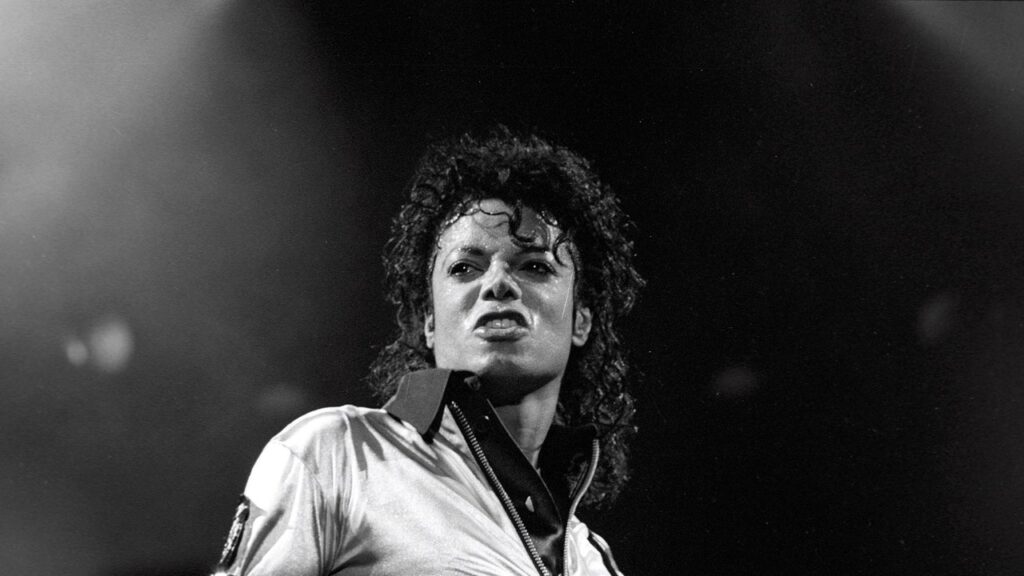 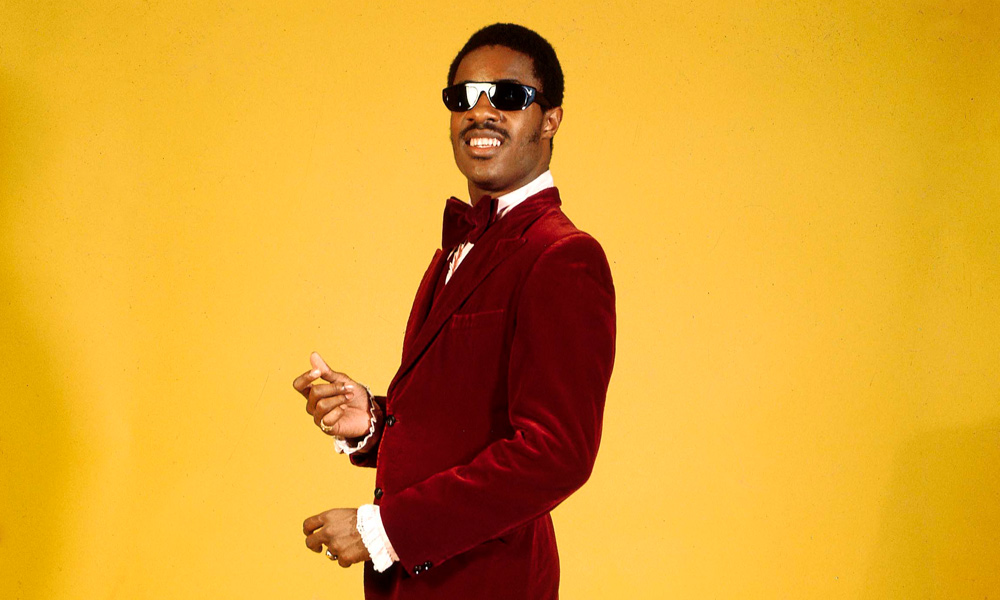