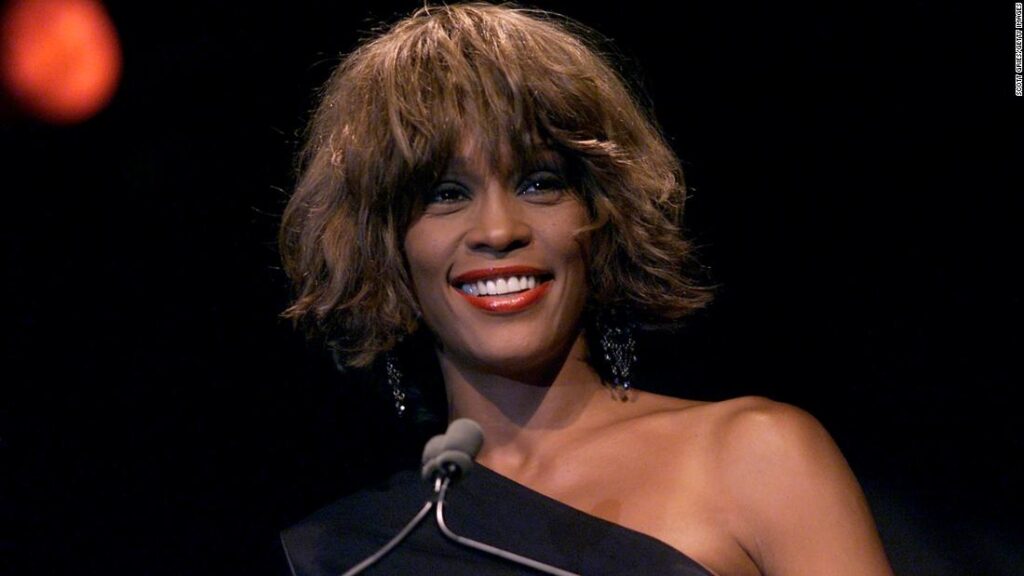 Whitney Houston released her debut album at age 22 which included 3 #1 singles. Whitney had 4 more #1 singles in 1987 and won a Grammy. With her marriage to Bobby Brown and ensuing drug use, Whitney’s career got off track. She eventually made a comeback with 2009’s I Look to You and also co-starred in the film Sparkle. Houston died from accidental drowning in a hotel on February 11, 2012. 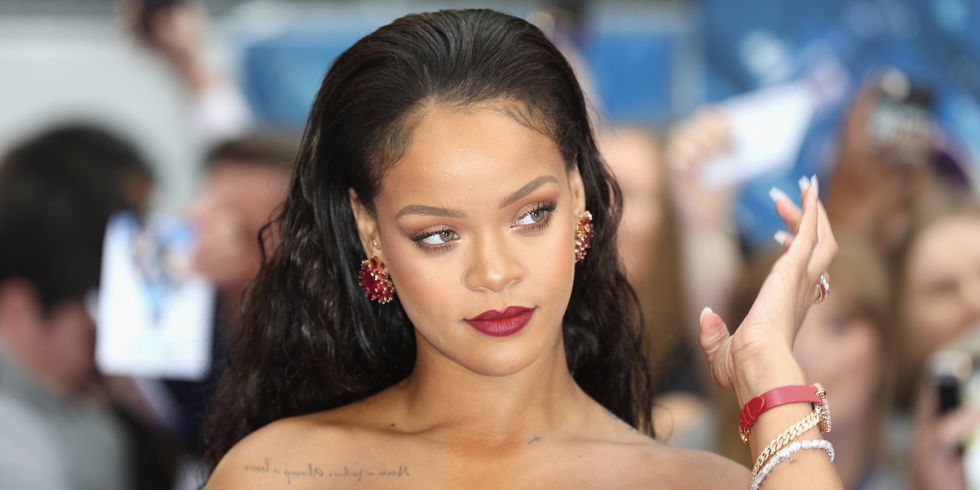 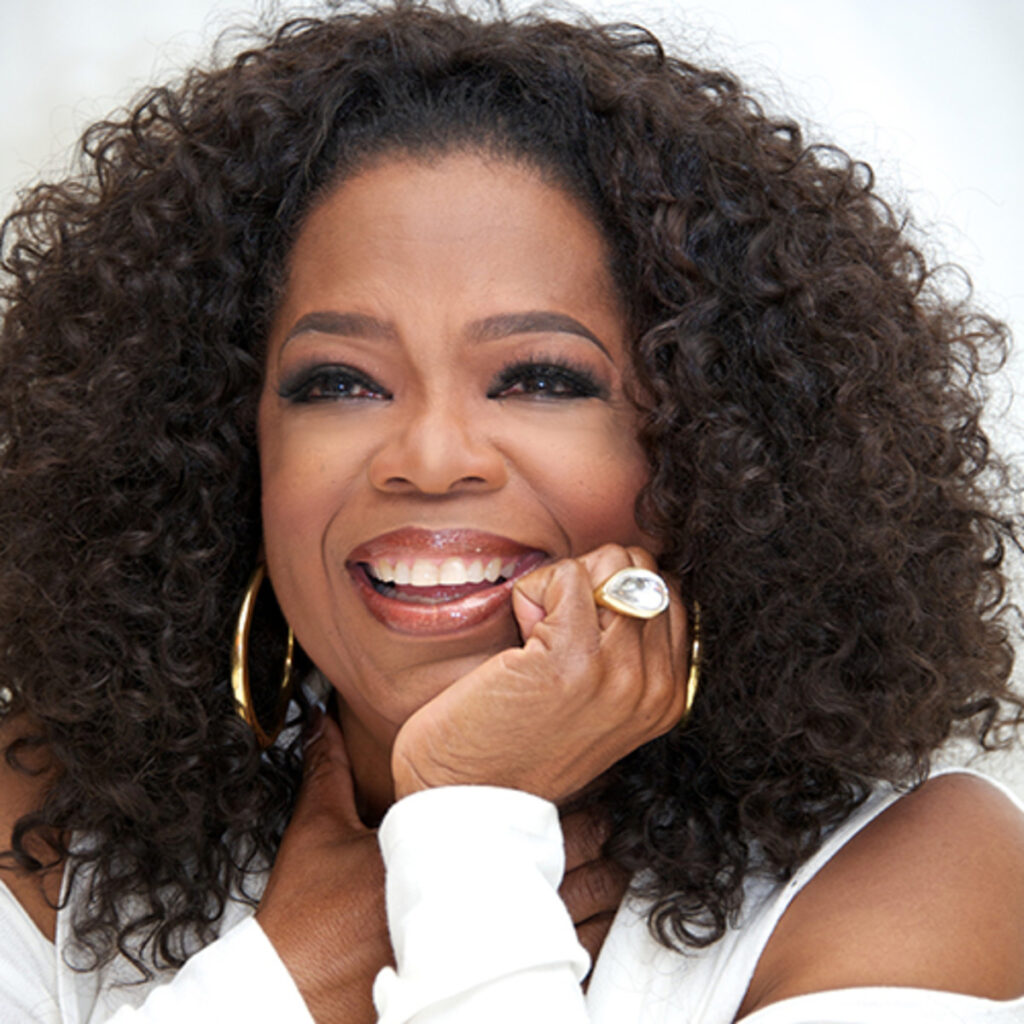